Beginning of the End?

Scanned documents dated October 29th 2008, received this evening; thanks to my source: you know who you are.

Fairly large files so you may have to be patient whilst they load. I’ll leave others to transcribe/comment for now; too late in the day for me to get my head round it, but there’s evidently been some sort of compromise brokered. Nonetheless, J Mark Brewer has clearly had to part with some money and now needs to get his re-training underway… 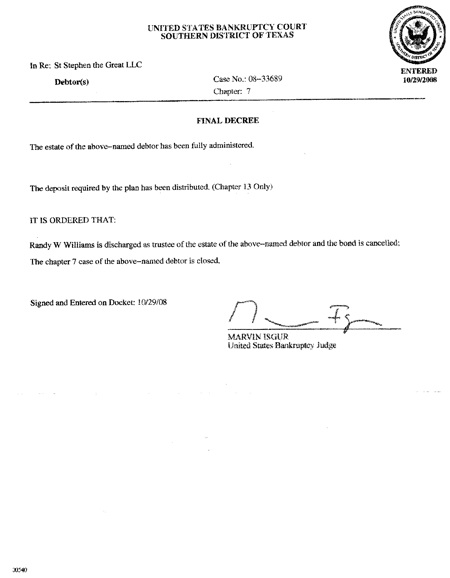 13 responses to “Beginning of the End?”